China’s proposal at the high-level debate on Climate Change

The Prime Minister recounted the struggle of the people, party, and state for sovereignty, freedom, and respectable role in the region. As an active participant in the international community, the country supports peace, equality, and international solidarity as the leader envisaged.

With more than three decades of Do Moi economic reforms, the economy has grown significantly, and Viet Nam is now a developing middle income state at the forefront of the UN Millennium Development Goals. Poverty, gender discrimination, illiteracy have been greatly reduced. Prime Minister Pham Minh Chinh stated that the national goals for 2025 set by the 13th National Congress of the country will transform the state into a high income country. The agenda in place is within the guidelines of principles of equality, cooperation, the UN Charter and the international law.

The Government will continue persuing a foreign policy of international cooperation, nation building, multilaterization and will be mindul of regional water disputes, which can only be solved in accordance with international law.

The Prime Minister concluded with a Vietnemese mantra “fire tests gold, adversity tests the brave,” which testifies to the resilience of the Vietnemees people in the face of any challenge. He signed off wishing prosperity to the people, Comrades, and Government Representatives of Viet Nam. 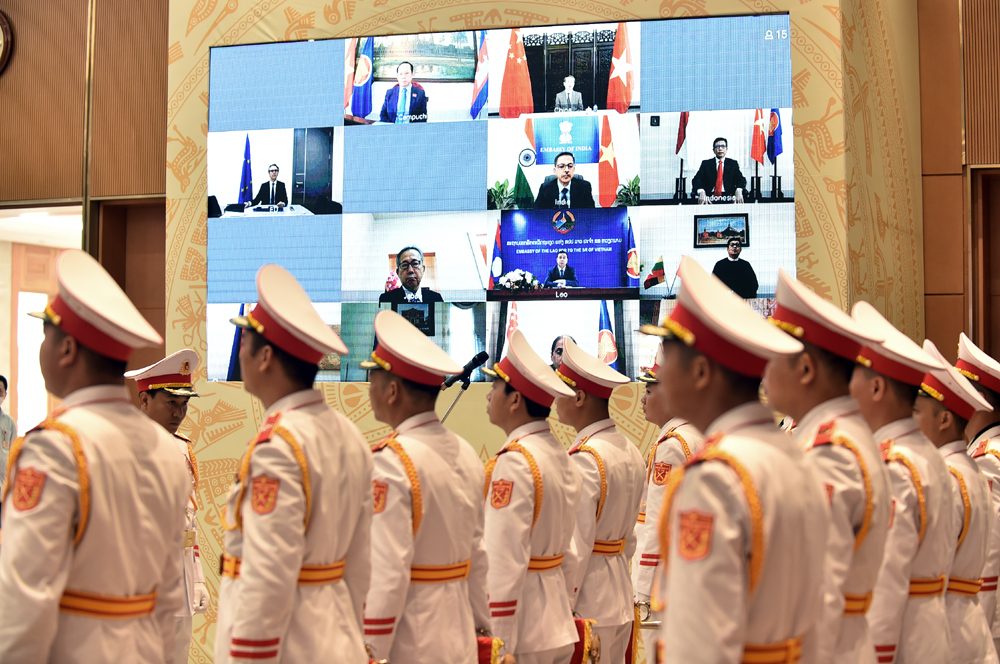 China’s proposal at the high-level debate on Climate Change

© 2021 The Diplomatic Insight | All Rights Reserved | Powered By Ideatech